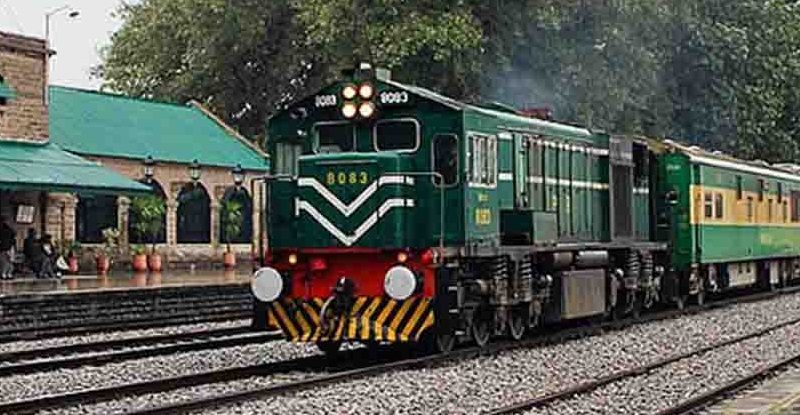 Pakistan Railways, with the help of the National Logistics Cell (NLC), plans to complete the reconstruction and rehabilitation work on the Sibi-Harnai Strategic Railway Line by the end of January 2023.

A source with the Ministry of Railways told APP that the railway was rendered inoperable after a series of bombings damaged as many as 22 railway bridges in a very steep and inaccessible area.

The track was badly damaged in 2006, and so far about 95 percent of the project’s reconstruction work has been completed, with the rest expected to be completed soon, they said.

They said 10 railway stations were rendered unusable because they had not been properly maintained for a long time.

In March 2016, they announced that NLC had won a contract to rehabilitate and restore the Sibi-Harnai railway line and modernize the station. This is because other construction companies did not agree to carry out the project due to general security. Huge size of situations and tasks.

When the track was first surveyed, it was found that 22 steel bridges of various sizes were completely destroyed and in need of replacement.

They also said large-scale river protection works should be carried out to preserve the infrastructure. The amount of work, lack of road access, and required resources made the project an “impressive challenge.” According to sources, his NLC personnel, engineers and construction workers, who carried out the project with sincere intentions and the utmost sense of duty, faced harsh weather conditions and a hostile security environment and subsequently recorded Completed 95% of his restoration work in a timely manner.

The main work was the manufacture of steel bridges. The steel bridge was manufactured in Karachi and carefully assembled by NLC engineers before being transported to the project site in a proper manner, they added.

They said a total of nine stations and tracks have been modernized by NLC engineers, including the reconstruction of Harunay station and the complete renovation of Sibi station, which can be considered the most beautiful station in Balochistan.