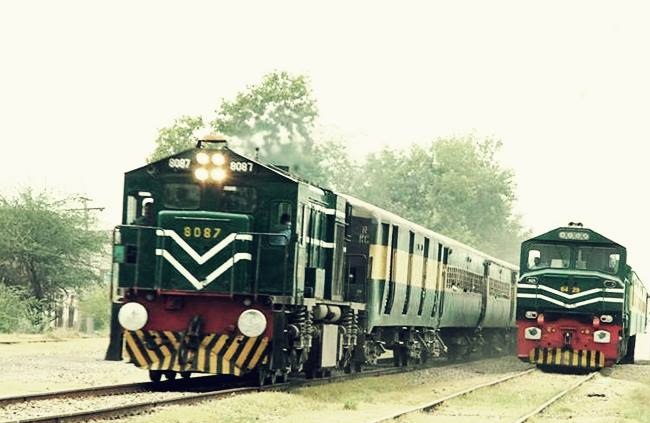 In a notice of 31 October, Pakistan Railways (PR) decided to reintroduce more passenger trains from 1 November after the track was rehabilitated by the authorities.

On other hand, PR authorities have resumed operation of the Jaffa Express between Peshawar and Kant Mach Peshawar, replacing the Baha Uddin Zakaria Express from 20 November. The Trans ran between Quetta-Peshawar-Quetta.

Repairs to the rail line between Machh and Quetta were afoot. “Arrangements are being made to transfer travelers from Quetta station to Mach station by bus,” she added.

Four more trains would resume service, in addition to the five trains that were restored on October 5. The reopening was announced following repairs to rail lines affected by massive flooding.

On 21 August after flash washed out the tracks between the Lohri-Thand Adam, Padidan-Biria, Daur-Bandi, Bocheri-Nawabshah sections and the Nawabshah Courtyard.