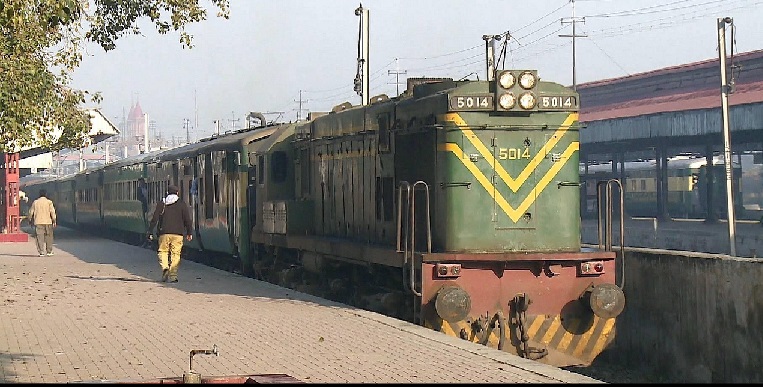 Pakistan Railways has announced that it will resume operations of Hazara, Jaffar and Tezgam train in November as conditions on flood-damaged tracks have improved.Railroad tracks across Pakistan were badly damaged after a huge monsoon caused severe flooding.

Pakistan Railways took over management of Tezgam from a private operator, officials said. Tezgam, which runs between Karachi and Rawalpindi, will return to the route on November 1st (today).

The hazara express ran between Karachi and Havelian, resumed operations on 10 November.

Which ran between Peshawar and Mach, resume on 20 November.

Bookings for all three trains have started, according to a railroad spokesman. Affected department authorities have been instructed to make arrangements for train restoration and ticket bookings, according to the notice.After more than a month of destructive flooding, Pakistan Railways has announced it will resume train operations on the track between Lahore and Karachi from 2 October.