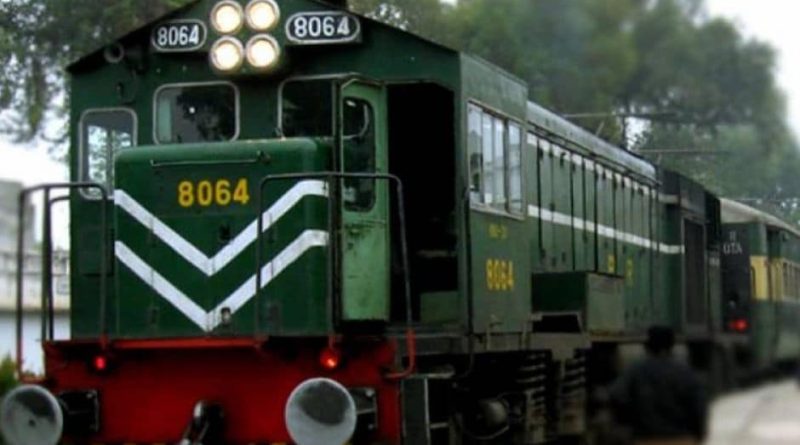 Pakistan Railways (PR) officials have revealed that most of about 9,986 acres of land worth billions of rupees have been found squattered by individuals and various government departments across the country.

However, he claimed that Pakistan Railways had reclaimed up to 955 acres of land in the past five years in various counter-aggression operations across the country.

Officials said that in light of the Supreme Court’s order, a counter-interference operation to recover the invaded railway lands had been launched and a joint procedural order had been issued to all department heads.

An intrusion prevention schedule is developed every three months and sent to all affected officials according to common rules of procedure,” the official added.

PR also supports ongoing anti-land grabbing efforts across the country to reclaim land from various individuals, groups and even corporate organizations that have used the land for residential, commercial and agricultural purposes for decades. It was decided to accelerate the operation.

Intervention prevention operations will be launched with the support of the railway police and relevant local government district administrations,” he added.

He claimed that government is taking several steps to recover the encroached land, including a detailed investigation is underway to identify the perpetrators.

Officials said PR owns 167,690 acres of land across the country, including 90,326 acres in Punjab. 39,428 acres in Sindh. 28,228 acres in Balochistan and 9,708 acres in Khyber Pakhtunkhwa. Land erosion has been a major problem for Pakistan’s railways for many years. Many companies have refrained from investing in this sector because of this issue. Previously, the Japan International Cooperation Agency (JICA) invested in the Karachi Circular Railway (KCR), but the ministry could not even release the required land from Karachi.

With modern developments such as the purchase of new wagons and railway modernization plans, land acquisition bodes well for the country’s economic situation.