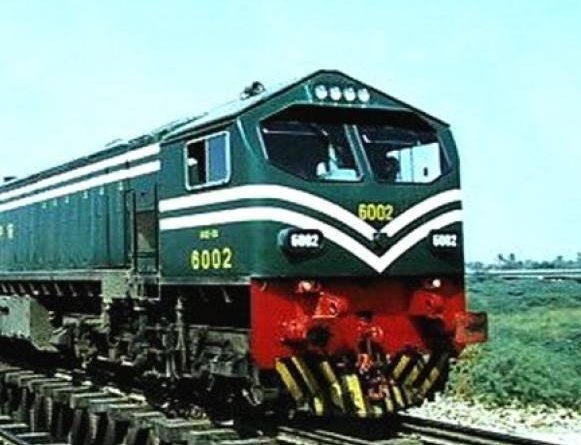 Railway authorities have reportedly reduced fares for containers traveling between Karachi and various cities in Punjab and Khyber Pakhtunkhwa states.

A decision to reduce freight rates for containers and freight trucks has been implemented, according to the relevant notice.

Meanwhile, the railway also decided to accelerate the work of installing an electric arc furnace in Mugurupura his workshop. Nearly 75 percent of the foundation work is complete, according to a spokesperson.

In the meantime. The railway has decided to revive the Green Line train between Rawalpindi and Karachi via Lahore from next month. The decision was made at a meeting chaired by Minister Khawaja Saad Rafique held at the PR headquarters on Saturday.

Green Line trains have been determined to operate as a superior service with 2 AC parlors, 5 AC business and 6 AC standard carriages, including 4-5 economy class carriages.

The minister also directed that the train time between Lahore and Karachi be shortened to make it easier for people.At the meeting it was decided that the best travel facilities, including quality meals, would be provided on the train. .

Individual LCDs are mounted on each seat in the AC parlor compartment. At another meeting, the minister ordered emergency repairs to ML-2’s tracks.

He asked for proposals to restore the Fareed Express and Pakistan Express within two days and ordered the trains to be restored while monitoring revenues.