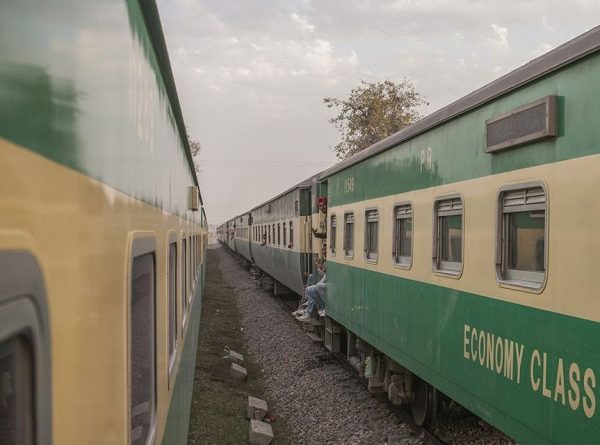 He added that passenger trains on the Green Line will be restored and will be available to the public from next month.Furthermore, after meetings with the District Commissioners and others, they said that the Division Supervisor (DS) said that the Rawalpindi Railway would be viable. urged the viability report to start a rail service between Malikwal and Pindadan Khan.

The Minister of Railways has already announced plans to upgrade the country’s five main railway stations to modern lines to ease the burden on passengers and help the sector generate more revenue.Information The station is slated to become a commercial hub for business activity through modernization, according to the company.

There are five railway stations: Karachi, Lahore, Faisalabad, Peshawar and Quetta. A PR official said the decision was made in line with instructions from Railways Minister Khawaja Saad Rafique. He added that measures were being taken.