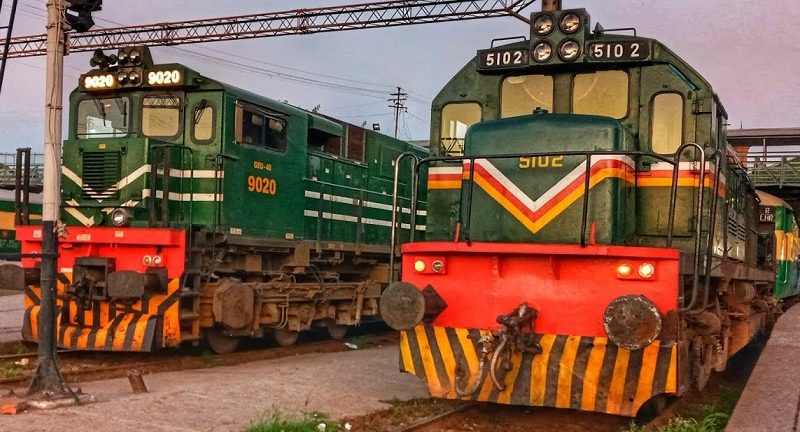 The Pakistan Railway has given the Faiz Ahmad train the 209 UP number that travels from Lahore to Narowal and the 210 DN number that travels from Narowal to Lahore. The Faiz Ahmad Faiz train started its journey from Lahore Junction and taking its stop at Badami Bagh, Shahdara Bagh Junction, Srirampura, Kala Khatai, Narang, Mehta Suja, Baddomalhi, Raya Khas, and Pejowali and then reaches to its destination Narowal Junction.

The Faiz Ahmad Faiz Express covers a distance of 96 kilometers in approximately 2 hours and 15 minutes to complete its journey.

The Faiz Ahmad Faiz train provide its passengers with the service of Economy class compartments. The seat can be converted into the sleeping position for the facility of its passengers.

The Faiz Ahmad Faiz train ticket price for its economy class is 250/Rs.