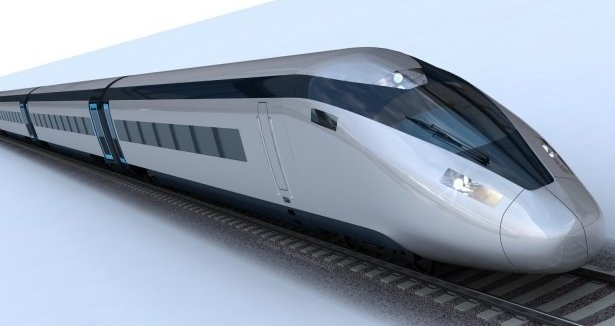 During the meeting the Transport Minister said the Sindh government plans to launch the Karachi-Sukkur Shinkansen project and therefore needs the WB’s support, and the state government is keen to further develop Karachi’s transport system.

He revealed the Details of the bullet train project and said it would be introduced on the Karachi-Hyderabad route first.

He also asked WB to deliver 300 electric buses to Karachi as part of the Peoples Bus Service (PBS) project.

Prior to this China has shipped the first 230 of its 446 bullet train cars to Pakistan, which are expected to arrive at the port of Karachi within the next three weeks.

The bus will be be handed over To Pakistan Railways (PR) officials and taken to Lahore via the Karachi-Lahore Railway.

In an interview with Dawn Additional General Manager (Mechanical) Shahid Aziz confirmed that 46 coaches will leave China and arrive in Pakistan within three weeks.