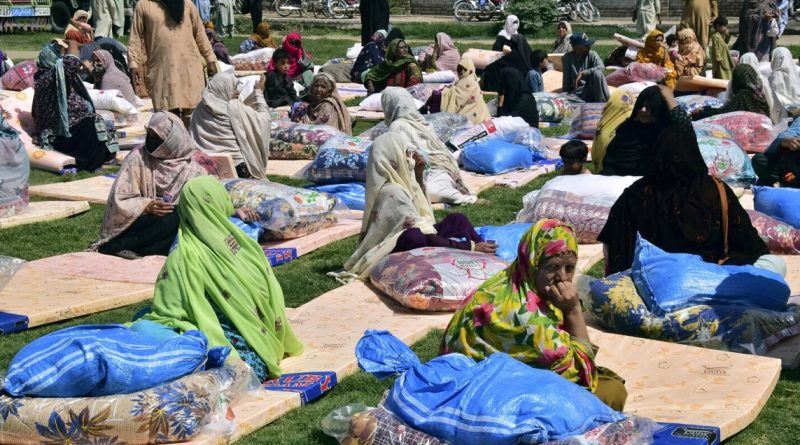 Pakistan’s state radio said on Sunday that the 13th Kindness Train left Turkey with 554 tons of relief supplies for Pakistan’s flood victims.Turkey’s Disaster and Emergency Management Agency said in a statement that the train is expected to leave Ankara and reach Pakistan within two weeks. Turkish President Recep Tayyip Erdogan has ordered aid for flood victims in Pakistan

Aid from Turkiye included tents, blankets and food, officials said, adding that rail service between Pakistan and Iran was restored two months later. Turkey has sent 14 planes and 13 trains carrying relief supplies including tents, food, medicine, kitchenware, vaccines and other supplies to the flood-hit areas, according to officials from Turkish relief organizations.

According to Radio Pakistan, Turkey’s aid to flood-affected people in Pakistan amounted to about 7,290 tons for railways alone. Turkey’s Consul General in Karachi, Cemal Sang, has inaugurated a tent city named after Turkish President Erdogan for flood victims in Borali, a village on the outskirts of Jamshoro district.