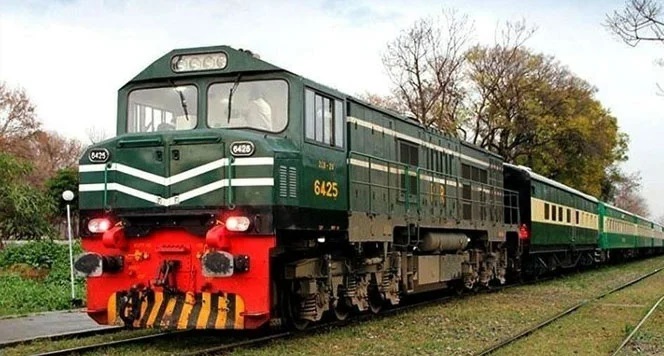 Pakistan Railways announced on Thursday that at least three additional passenger trains will be running from next month.

The move will allow the agency to return to the scenario of running perhaps the largest passenger transport network in the country, which was forced to close after devastating floods.

Passenger trains reported to resume on Thursday include Tezgaam, Hazara Express and Bahauddin Zakaria Express. Pakistan Railways has also issued a notice that Tezgam will operate from his 1st November from Rawalpindi to Karachi.

This will be followed by the Hazara Express, which will carry passengers from Hawelian in Rawalpindi to Karachi from 10 November. The Bahauddin Zakaria Express is scheduled to start operating from Multan on November 20th.

The Departmental Administration of Pakistan Railways had been ordered to start operating ticket offices for these trains.