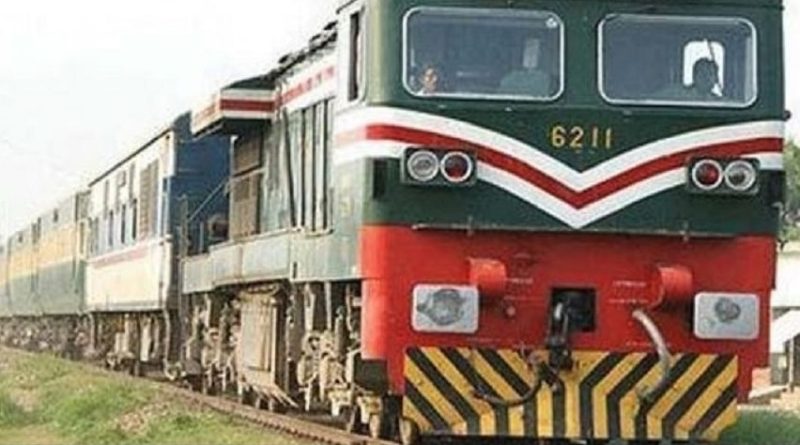 For virtually 3,000 Sikh pilgrims arriving in Pakistan for 10 days on November 6 to celebrate Baba Guru Nanak Dev Ji’s 553rd birthday is made.

A comprehensive safety plan has been developed by AIG Administrator Qaiser Bashir Makhdoom based on specific instructions from IG Railways.

A sufficient number of police officers escort each of the three special trains from Wagah Station via Nancana Sahib to Hassan Abdal. Each platoon is manned by a DSP-class officer.

Rapid special forces and snipers are deployed at each station to watch for suspicious individuals. Bomb squads are tasked with cleaning and searching trains and stations on time .A separate control room and help desk will be set up to improve communication and support.

SRP Lahore and Rawalpindi-M.Maaz Zafar and Riaz Ahmed Bosal have been appointed as key personnel for their respective departments and overall security officers.

DSP’s special divisions are also tasked with monitoring and spying on sensitive areas to better enforce security plans. For control purposes, the use of through gates and metal detectors is warranted.