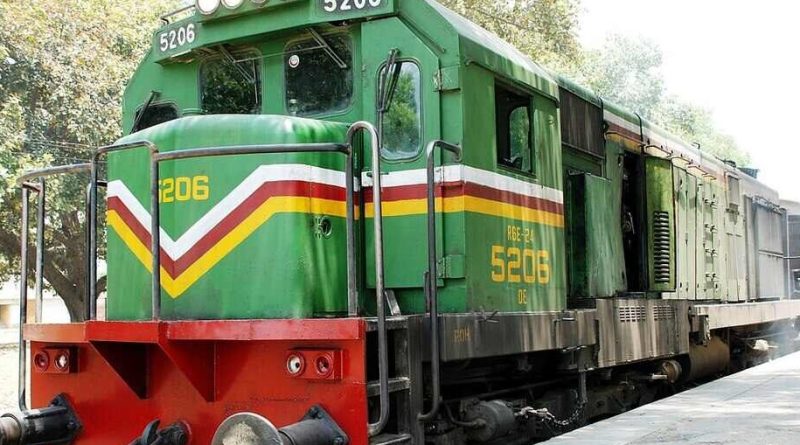 As the state-run company continues to incur financial problems as a result of the floods, Pakistan Railways has started to experience a recurring fuel shortage. Some stations have not had enough fuel to keep their engines running.

According to sources in the local media, the managers of the Lahore engine shed only had 90 thousand liters of diesel on hand, and as of Tuesday, it was not even expected that the fuel at the Faisalabad station would last a day. He went on to clarify that the trains would continue to buy diesel as needed from the private company.

One of the contributing factors was the significant disruption to railway operations brought on by the severe floods and the resulting losses and damages. The railways have been unable to produce their monthly revenue as a result.

Currently, the railway network only has a few freight trains, one of which runs between Lahore and Rawalpindi and another of which is a Khyber Mail train that connects Peshawar with Rohri station.